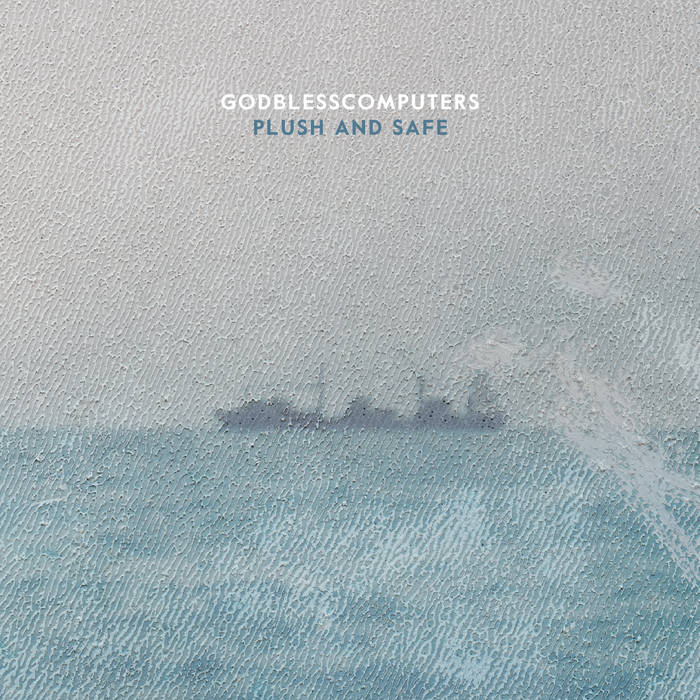 Carlotta Zambianchi I 've being listening this album since may when it came out so i decided to buy the vinyl version for my collection Favorite track: Leap In The Dark.

Basil Williams I'm not sure I understand the title of this record, but I found the music to be immediately enveloping and enjoyable. Favorite track: Faces.

“Plush and Safe”, Godblesscomputers' upcoming new album, will be released on May 12th on La Tempesta International /Fresh Yo! Label.
Plush and Safe is a “semi-quote” coming from the early Basquiat's graffiti period, when he was still tagging under the name “SAMO” throughout walls of SoHo and TriBeCa.
This sentence echoed with Godblessocomputers' imaginary: the feeling of incertitude and lack of balance, preventing from the possibility to halt and think, become the bare requirement to create.
“Plush and Safe” stands for the clash between the pursuit of safety and control and the acknowledgment of its impossibility.
It's a deeply autobiographical album reflecting the complexity Lorenzo experienced both professionally and personally after the release of his last work, “Veleno”, that came out in April 2014.

Some characters, places and events take shape among the tracks of “Plush and Safe", evoked by a very personal and confidential collection of field recording, coming from both urban and natural landscape.

The search of a sense of security is evident even in the choice of collaborating with old friends and acquaintances, as the singer Francesca Amati (Amycanbe, Comaneci).

For the first time Godblesscomputers take on a 12 tracks full-leght album, which will mark his arrival at La Tempesta.
After the earlier achievements this year beyond the national borders (Boys Club - Berlin, EUROSONIC -Groningen, Le Point Éphémère – Paris, B-Seite Festival -Mannheim), the forthcoming Godblesscomputers' tour, under BPM Concerti, will have a clear-cut international outlook.

outré black metal, with a Victory Over the Sun interview and music from Liturgy and Jute Gyte.