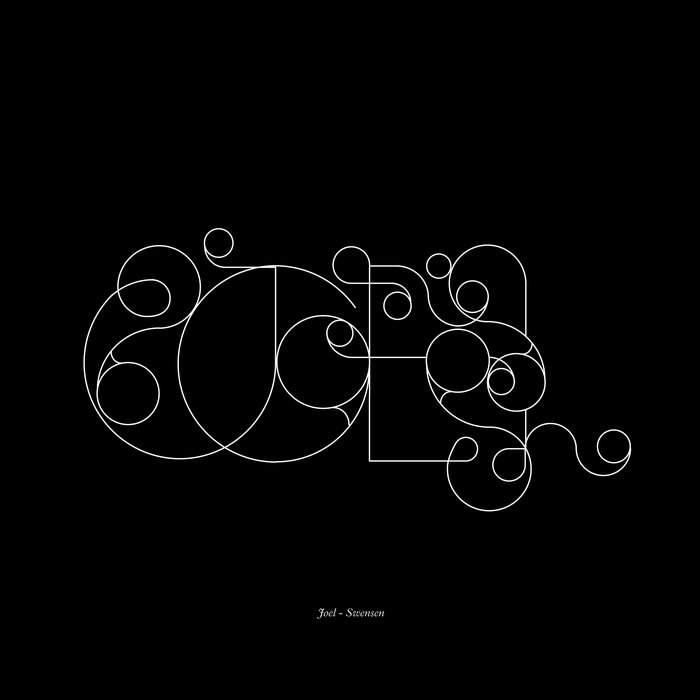 Alfred Deller was born on May 31st in the year 1912 in Kent, England. He passed away while on vacation in Bologna, Italy on July 16th 1979. For those who don’t know, Mr. Dellar was considered the godfather of counter-tenor. He popularized renaissance music in the 20th century and left his mark in early music history. This may seem like an odd beginning to an album review in the year 2012, but it holds significant importance to Joel Swensen who credits Dellar as one of his influences, proving that a touch of music history still has a grasp on music that is made in today’s day and age. Joel Swenson has released an album entitled An Unremarkable Pair of Lungs, that he hopes will leave his mark in music history.

Joel’s songs are short and sweet, full of stories and emotional journeys for which he is kind enough to take us all on. The ten song album is lyrically driven with dark undertones and questionable decisions. Albums like this are best left to listeners to interpret the lyrics how they hear them developing their own journey. Storytelling like this is not easily accomplished, but when done right, it can be a beautiful thing for the listeners and bring a sigh of accomplishment from its creator.

Much like a painter who spends hours and weeks on one painting, for which an observer will spend just as long enjoying the painting and interpreting it in their own way, Swensen has a way of telling stories that are very unique in times like these, yet relevant and much needed.

Although music like this is not accepted by the mainstream, it is much needed as it speaks of innocence in a way that modern music could in no way convey as successfully or understandably. With songs like “Adeline,” “Lomsedosey Daisy,” and “Lord Rendell,” Joel tells many stories in a way only he could. His guitar work is solid and meaningful and compliments his voice beautifully. It’s songwriters like this that will keep music history alive, while paving a path for future musicians by letting them know it’s OK to look back and believe in the past as you let it create the future.