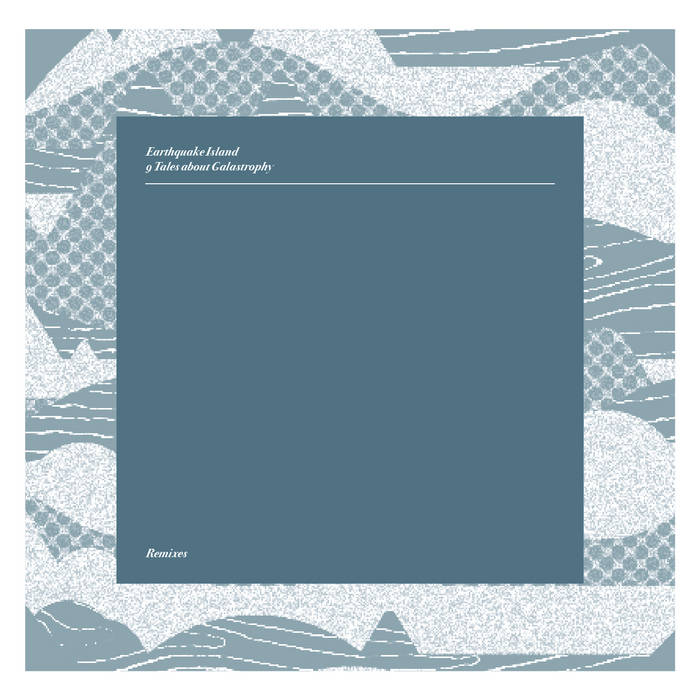 The special edition of the news broke the morning silence of my room. The reporter shouted in panic a stream of gibberish and I, who still had not drank my coffee, i wondered who had left the unit turned on and which holiday they were celebrating:
- "Galastrophy ! Galastrophy !"
was the only word that aroused my brain, until that time in apnea.
In a second i was standing, with the confirmation of what ISAAC 0.2 had announced at our last meeting.

"Official Statement of the Agency for the Protection of terrestrial life, extra-planetary phenomena Division.
We make known to the world's population, that today, 9 physical events
coming from deep space have been detected, we therefore recommend to the citizens to reach with order the collection centers have been assigned, and remain there until further notice ."

I ignored the directives of the Agency, took a mnemonic cable poking around in the clutter of my desk and in a second the colorful and soft contours of reality vanished in an endless tunnel of digital data:
I was connected.

I swam into the flickering data streams, orienting myself with my memory, fading towards the place where I and ISAAC 0.2 we used to give us an appointment.
I sent a signal through the digital ether, and he appeared in the form of an avatar with green contours. he looked condescending, he sat smiling, and spoke :

- "What the government has recorded are coded messages from another galaxy, the time has come.
Planets will begin to vibrate together resonating and in this swirling rotation will be register sudden increases in temperature and large clouds of gas and debris will be visible in our skies .
What we now call the seas and oceans will turn to the heavens and stars in a reversal that will redraw the features of the Earth.
The core of the earth unfold its secrets, freeing magma that cools encompass forms of life to cherish them like a mother's womb during the long process of galactic transfer.
Cosmic rays engulf the planets, sun, moon and stars and a larger galaxy will incorporate this known to us .
This is the galstrofia and is an inevitable phenomenon ......"

I opened my eyes and the alarm clock was flashing 00:00, this meant that during my sleep there had been a power failure, I had broken bones, a terrible circle to the head and a strange feeling of inadequacy.
I stood up and instinctively turned on my computer, as I did every morning and in the center of my screen towered a folder called "Tales about 9 Galastrophy".
How strange, and yet I did not know that album.
Opening it I found 9 songs, 8 remix of an album I had heard long ago, and names of artists that I already knew : Sun Glitters, Machewo, Godblesscomputers, Lies, Groovekingsley, Go Dugong, Canoooopy, Haring, there was also unreleased track of Earthquake Island: here is what it was called!